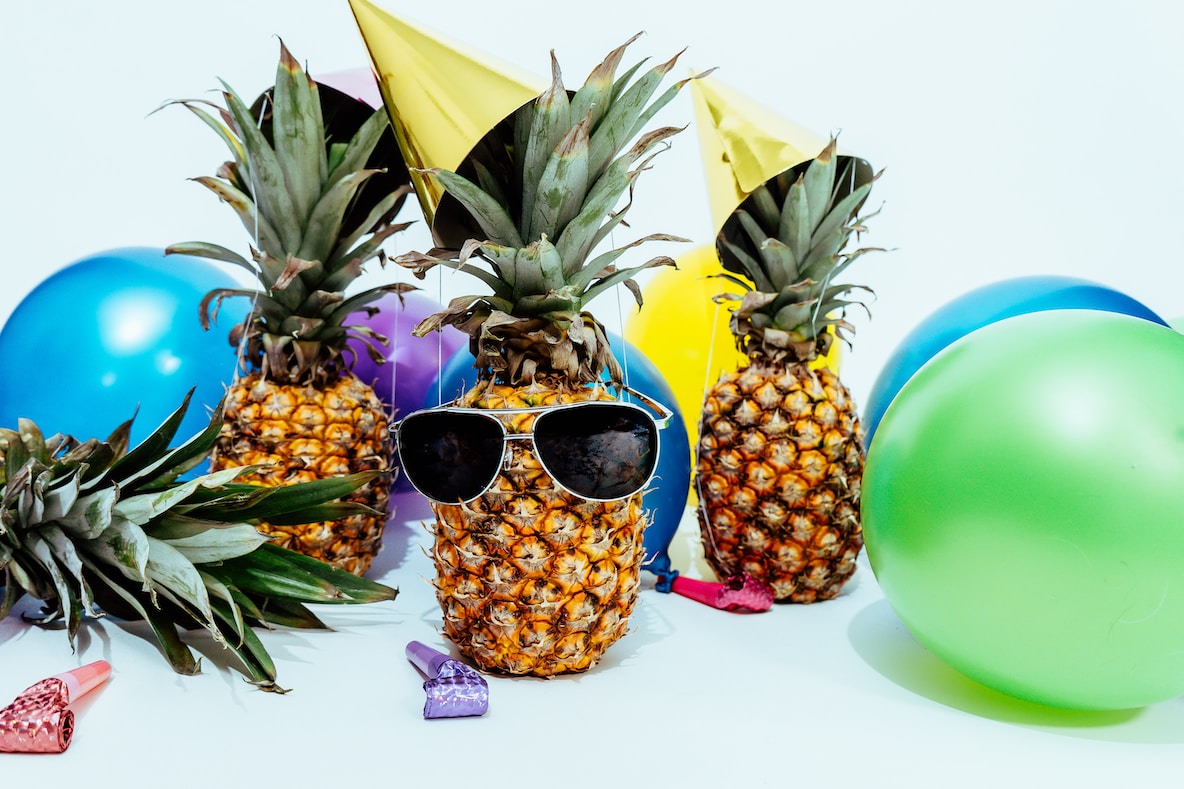 This is not a test post; it’s the real deal. Patrick here! We’ve finally gone live with our website, gathering all our Janchi Show content under our own roof. It’s nice in here. If you’re just stumbling across us for the first first time, welcome! We aim to be a place for fellow Korean Adoptees to celebrate our shared Korean … END_OF_DOCUMENT_TOKEN_TO_BE_REPLACED

We do our very first live recording of an episode! We have a ton of guests on the show and talk about our favorite snack foods and what we’re grateful for in the past year. Watch it live here! // Follow the Show! Online at janchishow.com Facebook, Twitter, and Instagram: @janchishow Join our Group! janchishow.com/afterparty Watch our Youtube Videos A … END_OF_DOCUMENT_TOKEN_TO_BE_REPLACED

In today’s episode, we welcome the founders of Noonchi Company, Tae Aderman and Noori Ali! Our first time two-guest interview, Tae is a Korean Adoptee from Daegu who grew up in Colorado while Noori is a third-culture kid whose parents immigrated from India to England and finally to Virginia. They share their respective journeys growing up in America, how they … END_OF_DOCUMENT_TOKEN_TO_BE_REPLACED

In today’s episode, we’re joined by Jinna Lee, founder and moderator of the Facebook group. Jinna shares about being adopted to Minnesota and navigating the challenges intercountry adoptees face as the super-minority among predominantly white towns. She talks about meeting her husband at 18 and the overwhelming amount of support he provided as she worked to begin her journey of … END_OF_DOCUMENT_TOKEN_TO_BE_REPLACED

In today’s episode, we have Glenn Morey on the show! Glenn is a documentary filmmaker whose project, Side by Side, has gone from 100 video vignettes to a video art exhibit, a 16-minute op-ed piece by the New York Times, and now is being released in audio format as an Audible Original! After Glenn shares his adoption story and his … END_OF_DOCUMENT_TOKEN_TO_BE_REPLACED